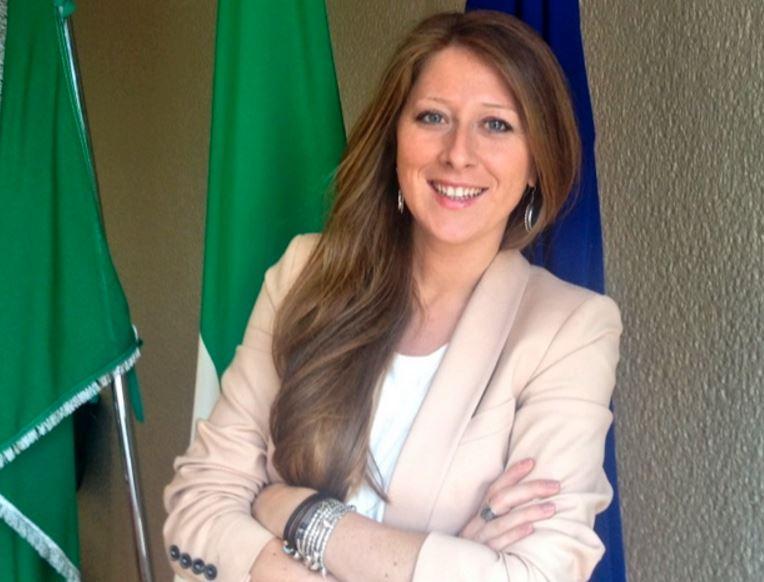 On Wednesday the 26th of October 2016 the classrooms 4^ A and 5^ A belonging to the Technical Economics and Tourism cycle of studies will take part in the meeting with the Regional Councilwoman, Lawyer Carolina Toia  about the topic "In defence of Women" at the school's premises from 11.00 a.m. to 12.30 a.m.

This event is included in the projects promoted by the S. Freud School which is called "Shools promoting health", it will be divided into two parts.

On the first part of the meeting, the Councilwoman Toia will introduce the organization and the skills of the regional institutions (council and committeee), according to the reform of Title V of the Italian Constitution

Then she will go deep into the topics related to the stalking, the mobbing, the bullying against women and the feminicide  also taking into account the approval of the four-year plan of the equality policies and the prevention of the violence against the women.

“In my opinion there are two words on which we must focus our efforts: prevention and courage. Prevention, since we must make the politics and the society aware of this increasing problem by enhancing two possible actions through the awareness-raising campaigns and the fighting of the sexist and gender stereotypes. Courage, since we must put down the silence of women who must report the violence ”. That's what the Regional Councilwoman said during the discussion that preceded the approval of the four-year plan.

The aims of her intervention was finding the proper connections with the public and the constitutional law in order to increase the students' interest about politics. The second part of this meeting is more focused on telling stories and answering the students' questions about the role of women in our present society.

This meeting aims at making the students aware about: 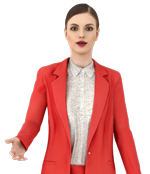